Should I Be Worried About Airborne Food Allergens?

Allergy, Asthma & Immunology of the Rockies, P.C. Blog Should I Be Worried About Airborne Food Allergens? 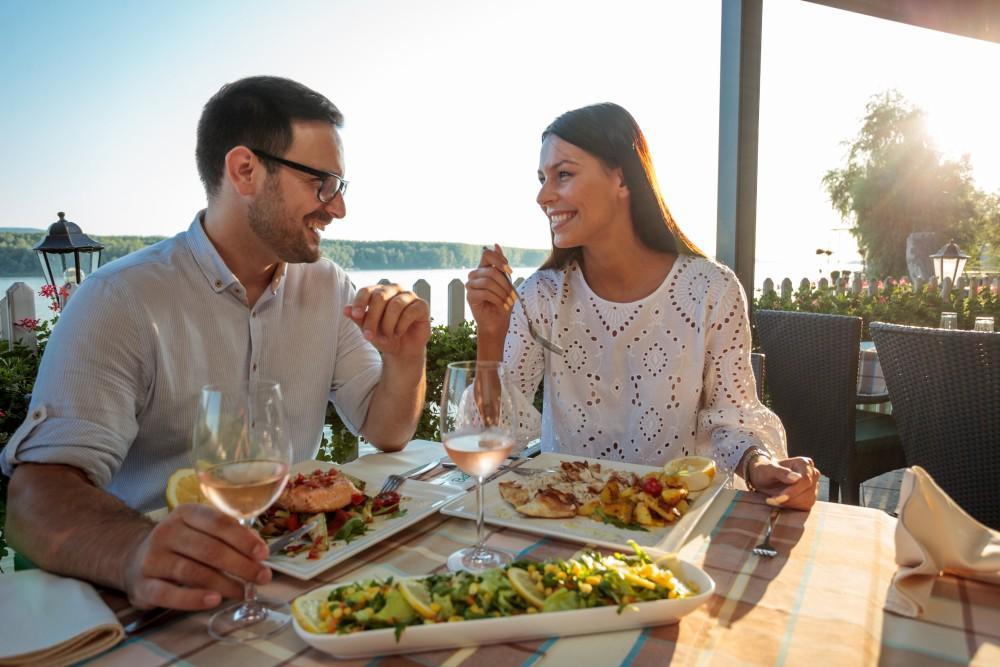 WHAT ARE AIRBORNE FOOD ALLERGENS?

To trigger a reaction to food in the air, the food protein has to be disturbed in order to get aerosolized. Simply being around food sitting out undisturbed (e.g., a peanut butter sandwich, a glass of milk, or a boiled egg on a plate) will NOT cause a reaction.

Here are some examples of methods that can aerosolize food particles:

WHAT ARE SYMPTOMS OF AIRBORNE FOOD ALLERGENS?

Similar to symptoms people can have during their allergy season from pollen or around pets, which are generally mild and are unlikely to cause anaphylaxis:

WHICH ALLERGENS ARE MOST LIKELY TO BECOME AIRBORNE?

SO, CAN I FLY WORRY FREE?

According to AAAAI ask the expert, “flying with a peanut allergy and being exposed to potential sources of peanut in the cabin is not likely to represent an increased risk to the peanut allergic flier. There is no evidence to support peanut vapor as a cause of reactions or that peanut dust itself circulates and causes reactions.

There is evidence that common surfaces on an airplane may have residual peanut contamination, but there is also evidence that this can be readily cleaned with commercial agents that passengers can bring aboard themselves, and that doing such cleaning has been noted to reduce the risk of reporting an in-flight reaction.”

HOW CAN I PROTECT MYSELF FROM AIRBORNE FOOD ALLERGENS?

Although exposure to airborne food allergens does not typically result in anaphylaxis, exposure can trigger symptoms such as itchy eyes, a runny, cough, congestion or difficulty breathing. And the more severe the allergy, the greater risk there is of a reaction. So how can you protect yourself? 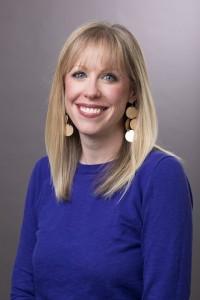 Regan Pyle, DO Regan Pyle, DO, is a board-certified allergist and immunologist serving patients in Colorado at Allergy, Asthma & Immunology of the Rockies, P.C. with locations in Glenwood Springs, Avon, Basalt, and Frisco. 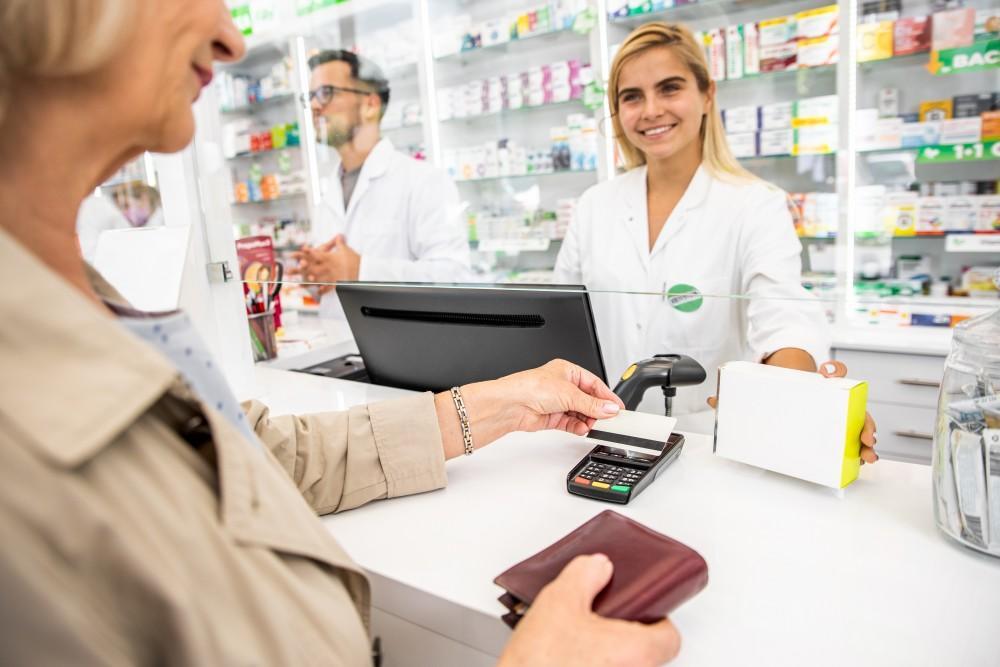 As another year comes to a close, most of us are scrambling to cram in much-needed doctors’ appointments before our deductibles reset with the new year. But it’s also important to use money lingering in your HSA or FSA. It's the worst week of the year for asthma and allergy sufferers! Expert warns that the third week of September is 'peak week' for ER visits related to the conditions as illnesses like the flu surge and pollen counts reach seasonal highs. 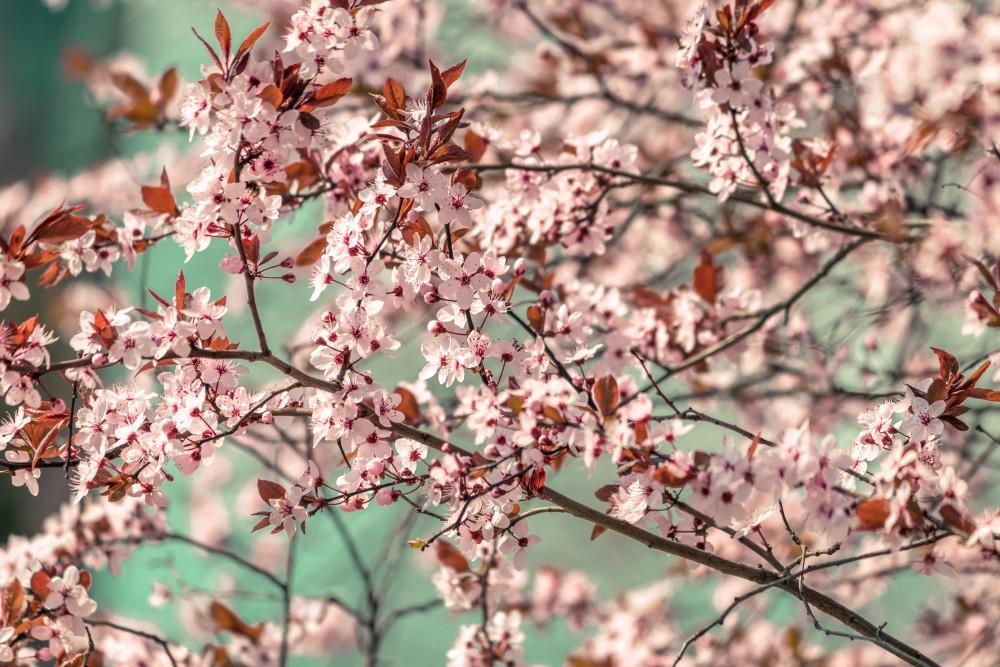 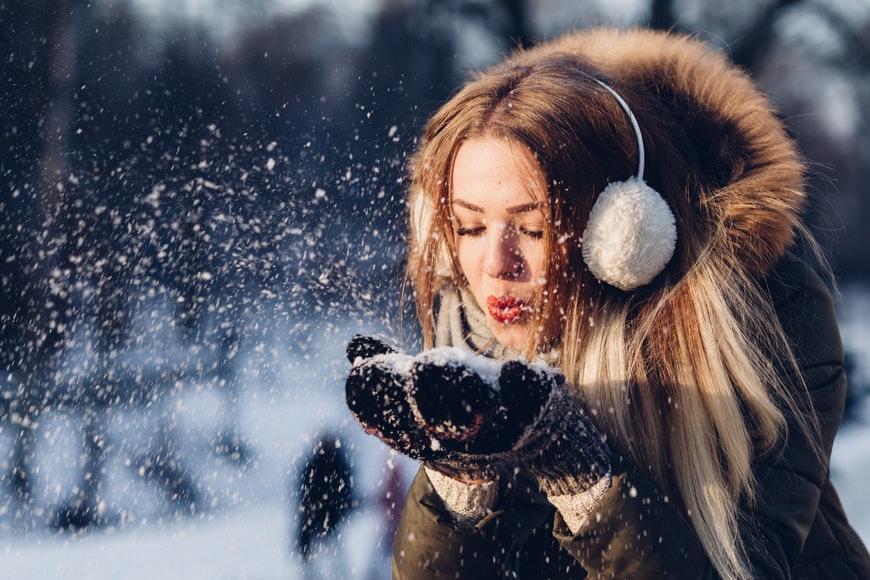